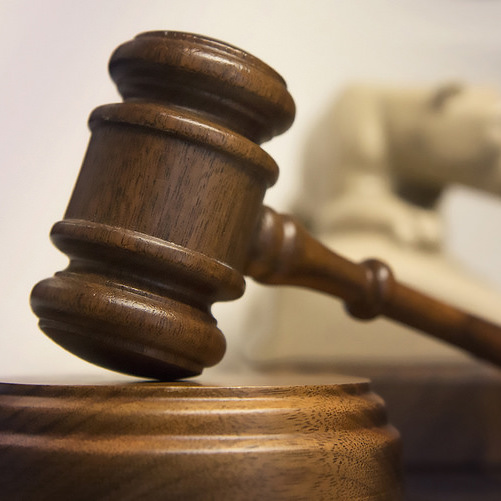 The KwaZulu-Natal Department of Education and the Department of Transport have until 1 April 2018 to provide scholar transport to 12 schools in Nquthu.

This comes after the Pietermaritzburg High Court handed down its judgement in the case against Equal Education (EE).

Pupils from 12 schools in KwaZulu-Natal were gathered in Court on Tuesday to support their lawyers who argued that the provincial government must provide transport for them.

Speaking to Inside Education on Tuesday, Head of National Organising Luyolo Mazwembe said EE was very happy with the judgement.

“We are very happy with the judgement. When we started this fight in 2014 and the department only provided 7 buses to 3 schools, we told ourselves we would not stop this fight until all schools in the province are provided with scholar transport,” said Mazwembe.

“Even if our children will have to continue to suffer until 1 April 2018, we are happy that they will eventually be provided with transport, especially schools here in Nquthu, where children have to walk long distances to get to school.”

“This makes them vulnerable to extreme weather conditions and violent crime‚ and they arrive late which makes it difficult for them to focus.”

The department’s Kwezi Mthethwa said they were aware of the judgment and that they will meet with MEC for Education Mthandeni Dlungwane to study the verdict.

“We have noted the verdict that was handed down by the Pietermaritzburg High Court this afternoon and we will study the verdict,” said Mthethwa.

Mthandeni also said that the department of education takes this matter seriously as it is important that they provide learners with transport.

“We have always agreed with Equal Education on the view that there should be provision of transport for learners and what has made things difficult or rather make the process slow is our means to provide these buses all at once,” said Mthethwa.