Matrics asked to stay away from dangerous “pens-down” parties 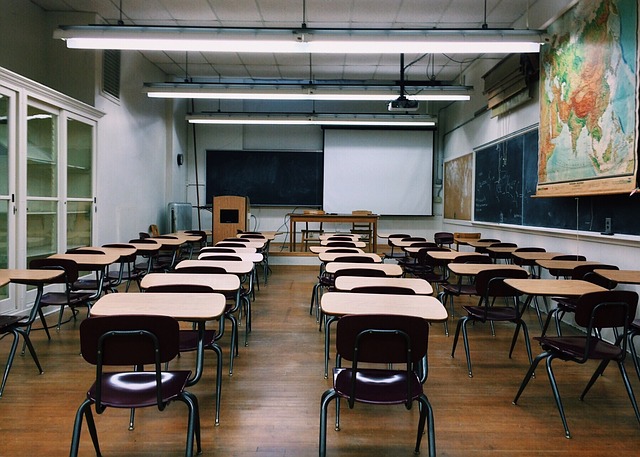 With next week Tuesday marking the end of the strenuous matric examinations for grade 12 learners, most of them cannot wait to go and party the anxiety away.

It has become a norm for most grade 12 learners across the country to throw “Pens down Parties” to celebrate their victory. The parties sometimes end in deaths and tragedies as learners abuse drugs and alcohol, indulge in unprotected sex and other practices such as tearing school uniforms.

This week Mpumalanga education department issued a stern warning to learners ahead of the final examination papers next week Tuesday to desist from taking part in pens down parties. The department also appealed to parents and school authorities to discourage learners from participating in the parties.

Mpumalanga education department’s spokesperson, Jasper Zwane, said: “We appeal to parents and members of the community discourage these activities since they have the potential to rob our children of their bright future.”

The department has also requested owners of liquor stores and taverns to ensure they do not allow learners to buy alcohol on their premises.

Last year KwaZulu-Natal education MEC Mthandeni Dlungwane, issued a similar warning to grade 12 learners in his province, saying these incidents lead to wild and reckless sexual encounters and other maladies.

Dlungwane said it defies logic that learners spend 12 years in the system only to lose their lives after sitting for their final examination paper.

“Finishing Grade 12 is not the destination, but it should signal the beginning of a brighter future for any learner.”

In July this year, The Herald reported the death of three learners in Zwide, Eastern Cape, who were mowed down by a speeding minibus while celebrating the end-of-term. The party, held just a stone throw away from one of the popular local shebeens called Eyethu Sports Bar, attracted almost 1000 learners who thronged the streets

Zola Adoons, the mother of Siyasanga Adoons, one of the victims, remarked mournfully: “He was a good child – yes, he did naughty things, like all other teenagers, but he was a father and teacher to his younger sisters. When I was at work he was the one preparing food for the house, looking after his sisters and so on.”

Adoons had no idea where her son was when she got home at about 3am after her nightshift on a Sunday night. She thought he would be back because he often went out without informing her of his whereabouts.

“I wasn’t too worried because Siya regularly left the house without telling us where he was going, and then returned later. So I thought this was normal.”