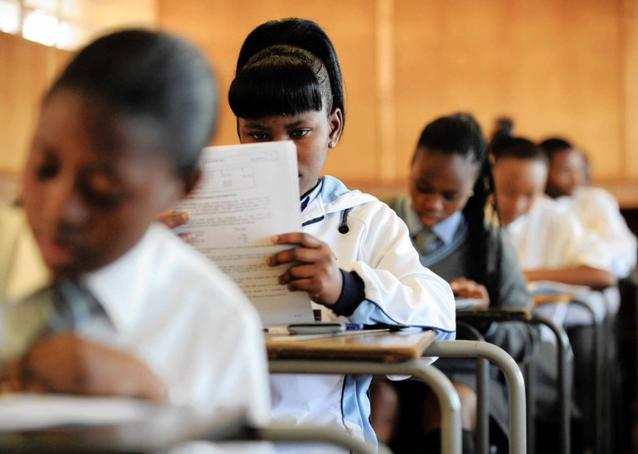 The flawed national quintile system is putting severe financial strain on fee-paying schools making it difficult for them to sustain their daily operations. This is according to the Western Cape Education Department (WCED), which had to fork out over R50 million to assist the affected schools struggling to collect fees from parents.

The quintile system is designed to allocate funding to schools based on the level of poverty of the community and learners they serve. Quintile 1-3 are categorised as poor and do not charge fees while those falling under quintile 4-5  are considered wealthy and collect fees from parents to sustain themselves.

In a statement, posted on its website, WCED said the deepening economic struggle in the country made it difficult for most parents to continue to pay fees for their children.

“This puts a massive financial strain on fee-paying schools relying on the collection of  fees to sustain their daily-running costs,” read the department. It said it has consistently supported initiatives aimed at compensating schools that exempted learners from paying fees.

The exemption has seen high numbers of learners from impoverished families enrolling at schools classified currently categorised as quintile 4 and 5, which define them as wealthy. But the reality is that these schools are attended by a larger number of poor learners, the department said, adding that in some instances these schools should actually be classified as quintile 1-3.

“The National Quintile system and concomitant funding does not allow this, which shows the flawed nature of this system,” said the statement.

According to the department at the moment, there are 574 public ordinary fee-paying schools in the province and this year it has compensated 554 of these schools. This translates to 96.5% of fee-paying schools that the WCED is currently assisting despite its “constrained budget”. The compensation is made “available retrospectively for the previous school year”.

There are two main conditions that a learner must fulfil to qualify for fee exemption: he or she should be an orphan or should have been abandoned by his or her parents, receiving ‘poverty-linked state social grant and his or her parents should have applied for an exemption from payment of school fees, which was granted by the governing body.

Public schools that serve poorer communities were also given an option to apply for no-fee status. But the WCED has warned parents who can afford to pay for their children’s fees to do so, saying it can take legal action against them.

“Compulsory school fees remain an important source of additional funds in public schools that have not been declared no-fee schools. Every child has a right to education and we are very pleased that we can assist these schools with this kind of compensation, as well as assist our parents who are struggling to make ends meet,” read WCED statement.