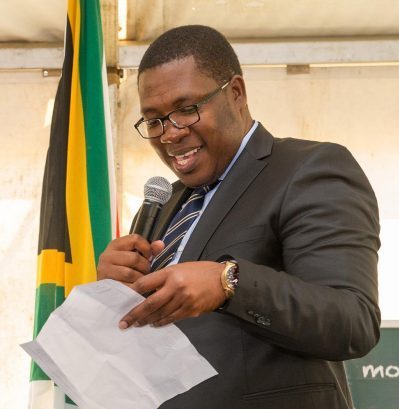 Gauteng’s MEC for Education Panyaza Lesufi is expected to release the Gauteng matric results for the 2017 academic year on Friday.

In a statement issued on Wednesday, the department of education said this follows the release of the National Matric results by the Minister of Basic Education, Angie Motshekga on Thursday evening.

The department also said learners who passed their grade 12 extremely well in 2017 will be awarded on Friday.

“Among others, MEC Lesufi will also award learners that have demonstrated high levels of academic excellence in various categories such as subject performance, top performing township school learners, top learner in the SSIP programme, as well as most improved schools and top performing schools,” said the department.

According to the SABC, Lesufi said he’s confident that the province will record the highest number of matric passes when the NSC results are announced.

Lesufi said he expects Gauteng learners to perform well especially those from township area’s like Soweto, Tembisa, Hammanskraal, and the West Rand where a lot of investment has been made.

Anxiety and fear as learners return to school in Phoenix