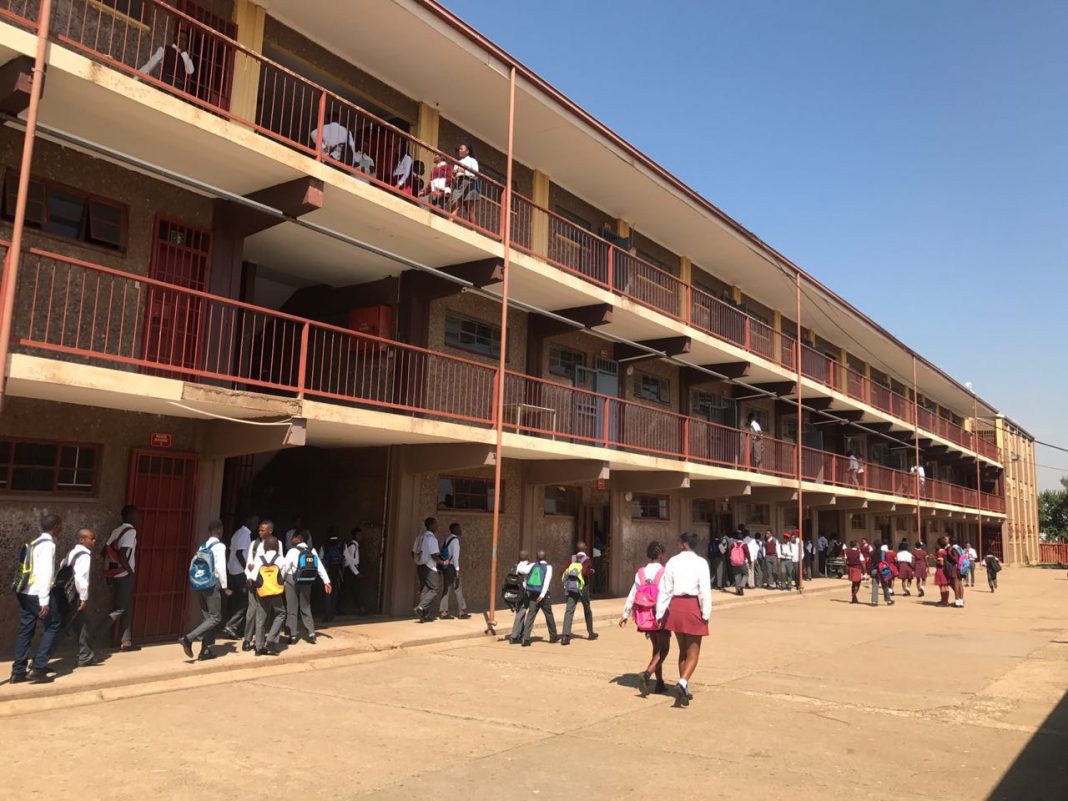 The Western Cape Education Department (WCED) is making significant progress in placing learners who were still looking for space before the first day of school.

The Western Cape and Gauteng experience a huge influx of learners every year from other parts of the country. Most of them arrive well after plans have already been made in terms of budgets, teaching staff and accommodation making it difficult for them to cater for the new arrivals.

Speaking to Inside Education this morning, WCED’s spokesperson, Jessica Shelver said they are currently placing about 4,880 learners, down from 11,200 on the first day of school. She said of these, about 3000 were new arrivals.

She said so far a total of 1,041,494 learners in Grade 1 to 12 have been enrolled in the province’s public schools. She said this is based on their interim results of the 10-day snap survey her department conducted. Shelver said the survey provides the department with a “dip-stick” indication of learner numbers at the start of a school year.

She said compared to their annual survey last year, this represented an increase of 25,018 learners. She said with the inclusion of special schools, the total number of learners enrolled for Grades R to 12 now stood at 1,108,085.

She said the WCED ordered 231 mobile classrooms last year to accommodate extra learners and identified 35 schools with 60 available classrooms in all districts.

Of these schools, 25 are in metropolitan districts, while 10 are in rural districts, mainly on the West Coast, said Shelver, adding that they advised parents to accept places offered to them as they could not guarantee places at schools of their choice.

To ensure the new arrivals did not miss out, district officials were finalising catch-up plans for them as they did not have places at the start of the term.

But Shelver said they were still expecting more learners to arrive from other provinces this month in line with annual trends.

She said they were confident and positive that the officials would have placed every learner still looking for a school by the middle of February, with the balance by the end of the month.

By Nyakallo Tefu Online and remote learning at the Durban University of Technology (DUT) will commence on Monday 12 April 2021 for new students.  The university...
Read more
News

Some public figures have come in defense of Adam Habib, former vice-Chancellor at the University of Witwatersrand (Wits) and current director at the School...
Read more
Schools

TONY MBALLA| AFRICAN schools could soon flex muscles in a maiden continental showpiece if plans by the Confederation of African Football (CAF) to introduce...
Read more