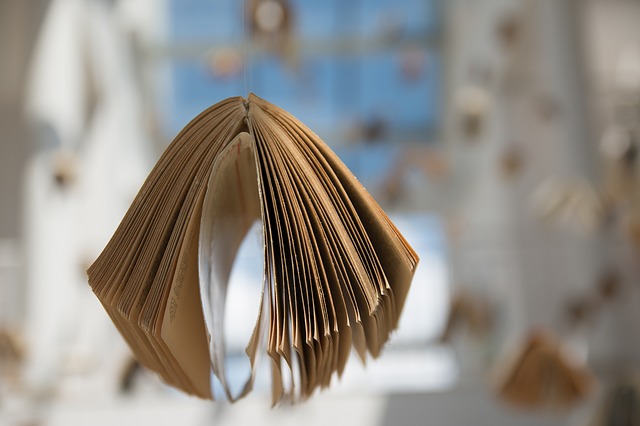 Teacher unions have joined scores of trade unions and some civil and NGOs in slamming Finance Minister, Malusi Gigaba’s increase of the VAT and personal income taxes. They said the impact of this would be more severe on the poorest of the poor. VAT will increase by 1% percentage point from 14% to 15%.

South African Democratic Teachers’ Union (Sadtu)’s General Secretary, Mugwena Maluleke said they rejected the VAT increase because it would affect the poor, adding it was not just about food but it also included travel and other related basic needs. Gigaba increased fuel levy by 22 cents per litre while the Road Accident Fund levy will rise by 30 cents a litre with effect from early April.

“So, in the end even if some food items are zero-rated the poor would still be affected in this other areas,” said Maluleke. He said Sadtu is also concerned about the rise in personal tax while the corporate tax has been left untouched.

National Professional Teachers’ Organisation of South Africa (Naptosa) commended the budget saying it is “inclusive” and “progressive”. It expressed its support for the outlined intervention measures government that government undertakes to turn the country’s economic fortunes around.

The union’s president, Nkosipendule Ntantala said in the statement that Naptosa looks forward to seeing visible and speedy action from the government on these commitments and that these would not “just be another case of hot air to appease the public”.

He said while some aspects of the budget were praiseworthy, Gigaba “ignored the fact that the VAT and fuel levy increases will impact them nonetheless”. Naptosa said the budget would impact negatively on all middle-income earners as 80% of personal income tax is paid by just over 25% of the citizens and this included teachers who did not derive pleasure from the budget.

Naptosa also welcomed the grants allocated to build new schools and infrastructure as well the nutrition programme and the Funza Lushaka bursaries to train more young teachers in critical subjects such as maths, science and technology.

USAf’s Professor Ahmed Bawa said: “although it is still early, from what we can tell there is substantive commitment on the part of the government. We are encouraged by the new sense of re-awakening by government to allocate resources to fund student education.”

We trust the Department of Higher Education and Training and Treasury have done the calculations correctly and that the funding will be for three years. We welcome that because our concern was to have funding that would last for a limited period. So, three years is enough,” said Bawa.

He said the other critical issue at the moment was to assess whether the subsidy levels were the same and would not be cut. Bawa said they were concerned about the strike by National Students Financial Aid Scheme staff because funding cannot be processed if Nsfas’ employees are not working.

He also expressed hope that Durban University of Technology can resolve its dispute with the unions as this threatened to disrupt the academic programme at the institution.

The Department of Higher Education, Science and Innovation (DHSI) will deduct R3.09 billion from money it allocated to universities and a further R3.3 billion...
Read more
News

National Shutdown Has Been Called Off – SA Union of Students

Sports Corner: These Are The School Activities Now Allowed Under New COVID-19 Rules