HOW MANY MORE PUPILS WILL BE HURT OR KILLED AS THEY ATTEMPT TO REACH SCHOOL? 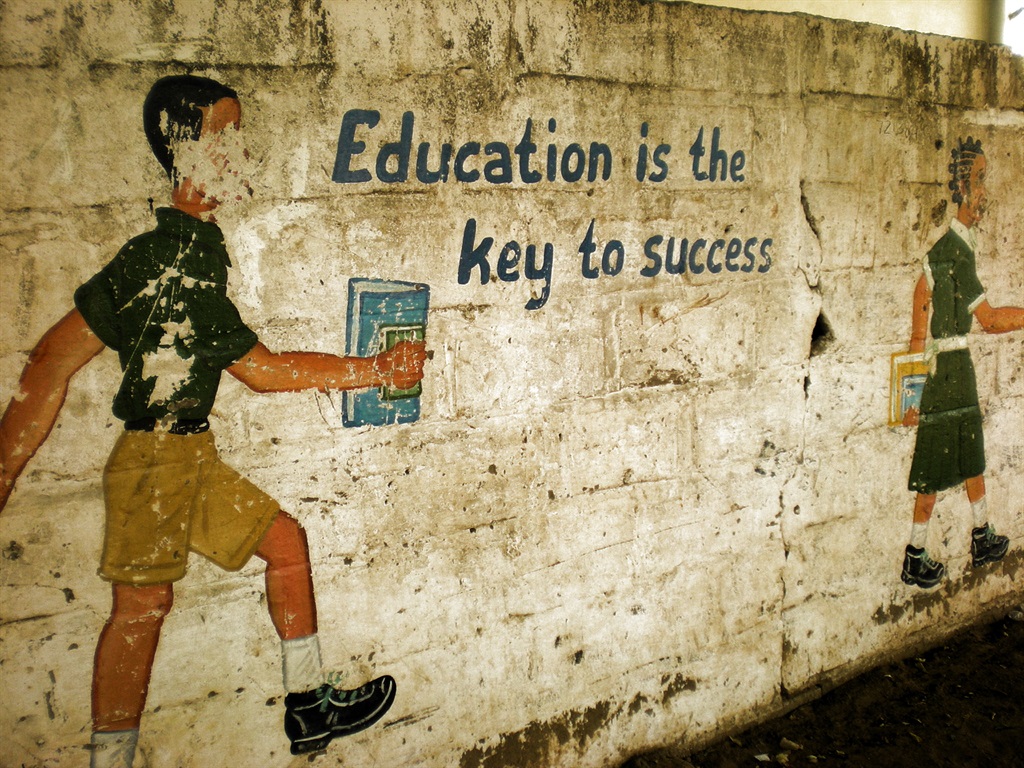 In August 2017 alone, seven pupils died and 21 more were injured as they made their way to and from public schools in KwaZulu-Natal.

Fifteen of those learners are from Ngwane High in Nquthu – a school that the KwaZulu-Natal Education Department admits qualifies for government-subsidised scholar transport.

However, the department is currently refusing to provide buses to the school, claiming that it does not have money to do so.

In the absence of safe, government-subsidised scholar transport, pupils and Equal Education members are transported in private taxis that are often overcrowded and unsafe. For many others, taking a taxi is simply unaffordable.

According to Statistics South Africa, KwaZulu-Natal is the province with the highest proportion of pupils who walk to school and back for more than two hours each day.

And according to the basic education department’s data (which underestimates the problem), only about half of KwaZulu-Natal learners in need will be provided with scholar transport in 2017-2018. Walking long distances comes with its own set of safety risks.

Zama Bhengu*, a high school pupil and Equal Education member, walked two and a half hours to get to school each morning. She witnessed the death of a learner en route.

“We were walking together from school to home, just us two, and she decided to try to cross [the river] and she drowned – I was there and saw it all. She was a student at Maduladula Primary, in Grade 6.”

Zama continued to walk that route, across the same river, the loss of her friend haunting her. “When I cross the river now,” Zama said, “there is a pain every time.”

Learners who walk long distances to school are also vulnerable to theft and sexual violence. An Equal Education member was raped on her way home from school: “Every time when school is about to end I am worried and scared because I have to walk home.”

Another pupil, from the same school, also feared for her safety, saying: “Every day I feel afraid when I am walking. I am afraid that they will rape me”.

When these learners arrive at school, emotionally and physically exhausted, they find it incredibly difficult to learn.

In 2014, at the behest of our members, Equal Education began campaigning for:

• Government-subsidised scholar transport to be provided to schools in Nquthu (including Ngwane High) and in KwaZulu-Natal more broadly;

• For a national scholar transport policy to be adopted by national government; and

• Additional, ring-fenced funding (a conditional grant) to be made available for the implementation of the national scholar transport policy.

Equal Education members, through years of advocacy and campaigning, and with the support of the Equal Education Law Centre, have secured critical victories.

Three of the Nquthu schools that we have worked with since 2014 were provided with scholar transport, a national scholar transport policy and implementation plan was published in 2015, and Basic Education Minister Angie Motshekga this year finally publicly committed to working with Treasury to explore a conditional grant to fund scholar transport.

Motshekga’s commitment follows a series of submissions made to Parliament by Equal Education since 2013, advocating for a conditional grant for scholar transport, and impressing upon parliamentarians the rationale for this much-needed additional, ring-fenced funding.

Equal Education and the law centre have made multiple submissions before the standing committee on appropriations, and in May this year we again made a case for a conditional grant in a written submission to the portfolio committee on basic education.

A conditional grant will ensure additional funding specifically for scholar transport, subject to strict levels of accountability and transparent monitoring of spending. It will ensure that the specific needs of provinces are provided for, assisting those with the greatest demand.

It is unacceptable to cite budget constraints when learners are denied access to education, and also have their right to equality, human dignity, life, security of person, as well as the best interests of the child, violated.

How many more pupils will be hurt or killed this year as they attempt to reach school? After numerous engagements with provincial government officials, Equal Education has taken legal steps toward providing scholar transport for 12 schools in Nquthu and in KwaZulu-Natal generally.

For members such as Simphiwe Hlophe*, who must leave home at 5.30am to get to school on time, the injustice is clear: “I feel it is unfair that my education must suffer because I have to walk so far to school and it is the department’s responsibility to make sure we all have equal access to education.”

And so our members continue to fight for their right to education to be realised. As our scholar transport case unfolds in the Pietermaritzburg High Court, we vow to hold Motshekga to her recent commitment.

We expect her department to provide substantive progress reports on its engagement with Treasury, and to design and implement a conditional grant to help put an end to the #LongWalkToSchool.

* Not their real names

This article was published by Equal Education