Somalia: Puntland students in Somaliland in fear after Warabe called for their deportation 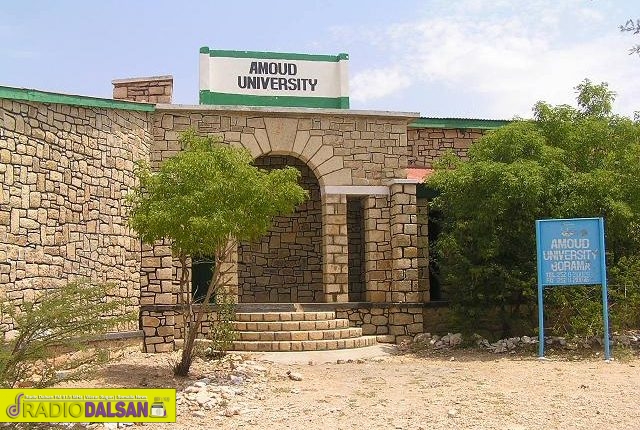 The Amoud University however rubbished the calls by Warabe pledging to ensure a safe stay and study environment for the Puntland students.

The administration is now seeking an official apology from Warabe over his remarks, Radio Dalsan reporter in Hargeisa said.

Some of the students are reported to have been planning to leave Somaliland for Puntland.

Amoud University and Borama town has been an academic center since pre-civil war era and attracted students from across Somalia.

The conflict over the disputed Sool region town of Tukaraq has been on off since January 2018 .