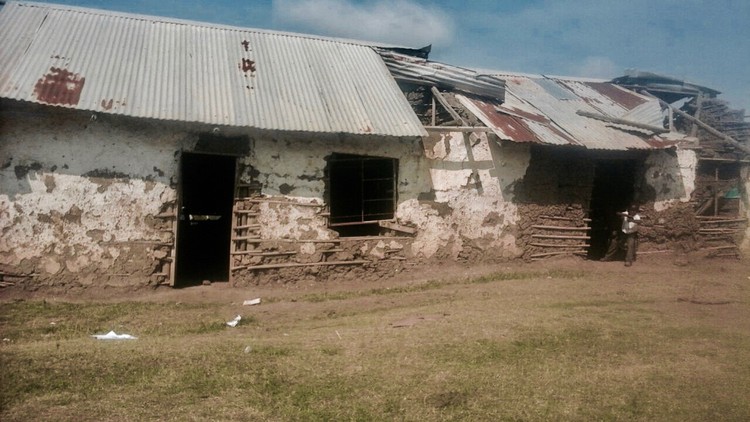 The Bhisho High Court has found parts of the government’s norms and standards regulations for schools to be unconstitutional. The court has ordered that schools substantially built from mud as well as asbestos, wood or metal, be replaced with buildings that meet the National Building Regulations.

Judge Bantubonke Tokota read the judgment — written by Acting Judge Nomawabo Msizi — in court on Thursday morning. The case was brought by social movement Equal Education against Minister of Education Angie Motshekga. It was heard in March. The court also awarded costs to Equal Education.

The court also found that the regulations compel government to provide water, power and sanitation in schools. Plans and reports on progress towards schools meeting norms and standards must also be made available to the public, the court found.

Much of the Education Department’s argument was based on a clause in the regulations that place responsibility for school repairs on other state or parastatal entities (e.g. Eskom for electricity). But the court found that this “escape” clause — as Equal Education has called it — was unlawful and invalid.

The regulations committed to a three-year period for schools to meet norms and standards, but since they were published in 2013 this period has long since passed. It is unclear what time frame the state now has to implement the norms and standards.

Two representatives of Equal Education were at court. Provincial leader Luzuko Sidimba told GroundUp that the judgment was a big victory for the organisation and those who had stood by it throughout the campaign.

Equal Education subsequently published a statement saying, “Victories such as this validate the necessity of organising young people to demand rights that would otherwise not be freely afforded to them. Armed with an improved infrastructure law, EE will continue to keep a very close eye on the [Education departments].”

Spokesperson for the Department of Education, Elijah Mhlanga, was also in court. He said that the department welcomed the judgment. “We have made mistakes in our regulations, so the judgment will help us resolve them,” he said.