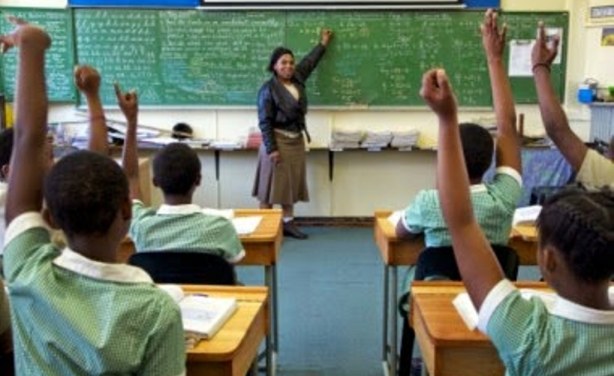 The Ministry of Education has said it has started carrying out adolescent health and sexuality education in schools to equip students with information to manage themselves.

In an interview last Friday at the inaugural session at Kololo Senior Secondary School, Henry Ssemakula, the officer-in-charge of counselling and guidance at the Ministry of Education, said some of the core objectives of introducing sexuality education in schools is to show the students how habits such as drug and alcohol abuse can lead to school dropout, early pregnancies, prostitution and acquiring HIV/Aids.

“We have not been sensitising young people about the dangers of alcohol and drug abuse in schools yet we know that some young people outside school and even those at school are taking drugs,” he said.

He also explained that young people are introduced to such habits during adolescence out of peer influence but they can avoid the traps if given the proper information.

Asked how the programme will be implemented, he said the Uganda Health Marketing Group (UHMG) is coordinating the activities and they are partnering with World Health Organisation (WHO), United Nations Fund for Population (UNDP) and Unicef.

“UHMG came up with the concept which the Ministry of Education approved and wherever they go, they are required to go with someone from the ministry to ensure that they are teaching what is contained within the framework of sexuality education,” he said.

Dr Annet Nagudi, the head of resource mobilisation at UHMG, said they are targeting schools because such habits are introduced to young people at their prime age but when they grow up and are expected to be productive, cancers set in.

She affirmed that they are working with ministries of Education and Health to deliver the services in schools.

Grace Bikumbi, the clinical and addiction specialist at Butabika National Mental Referral Hospital, said more than half of the patients they receive are victims of drug abuse.

Sexuality education in schools has been a contentious subject with religious leaders majorly opposed to it saying it will corrupt the minds of young children.