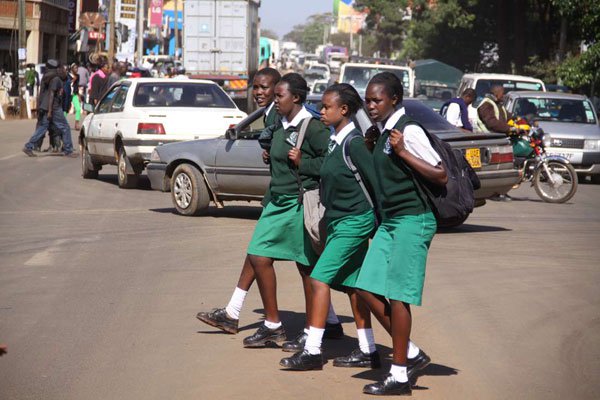 Public secondary schools are in a rush to close following a delay by the government in releasing funds. Some have already sent their students home despite the official closing date being August 2.

The government had promised to release the remaining Sh6.3 billion (63 million USD) for second term by Friday.

“The government has sent 30 per cent of the disbursement to school accounts. The ministry has cleared 11 per cent of the outstanding free day secondary education amounts out of the Sh22,240 owed to every student,” she said.

The statement was echoed by the director of education in charge of secondary schools, Paul Kibet.

He added that workers and teachers employed by school boards had not been paid.

“I cannot confirm if the money was credited to school accounts. I will get a full report on Monday,” Indimuli said on Sunday.

He added that the most affected are day schools “which rely on the government for almost everything”.

Second Term
A principal told the Nation that his school had not got the money.

“We have not closed but creditors are on our necks,” the headteacher said, adding that the situation is more dire for recently transferred headteachers.

Primary schools have received all their funding for second term.

Schools are supposed to get 50 per cent of the government funding in first term, 30 per cent in second term and the rest in third term.

Early this month, Education PS Belio Kipsang told headteachers that the remaining Sh6 billion would be released before the end of last week.

It is not the first time schools are in a financial crisis.

In May last year, a union wrote to the ministry, saying the delay in releasing cash had inconvenienced school programmes.