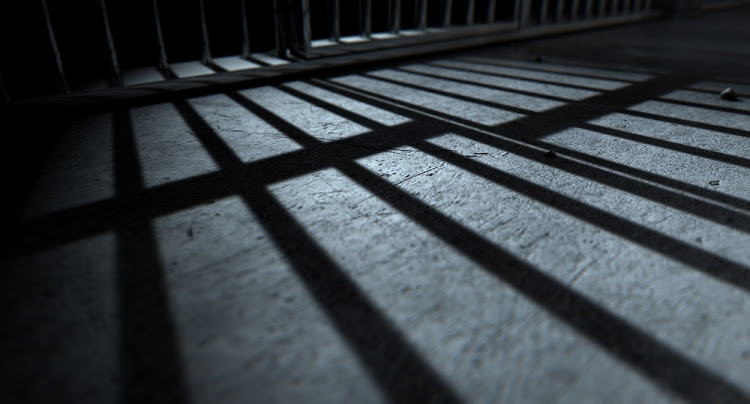 In an effort to combat what seems to be a continuous increasing level of corruption across almost all government departments and entities, the Ministry of Tertiary Education, Research, Science and Technology (MOTE) has laid down anti- corruption strategies and policies with the aim of monitoring and dealing away with corrupt outrages within the newly established Ministry.

This was revealed by the Ministry officials during a capacity building corruption prevention workshop this week aimed at sensitizing different heads and senior officials of the ministry’ sub divisions and the workshop also focused the strategies formulated by the ministry in an endeavor to create at least a free  corrupt entity.

Deputy Permanent Secretary in Ministry of Tertiary Education, Dr Kekgonne Baipoledi noted that corruption is a major source of concern hence there is a need to draw good initiatives for the implementation of anti-corruption hence the leaders and heads of departments should lead a key role in facilitating the effectiveness of the strategies for the fight against corruption.

He also said that the MOTE has formulated policies signed and endorsed by the leadership of the ministry. “There is a need to minimize the incidents of economic corruption crimes in the ministry and mitigate against the risks that may allow corruption to occur and capacity building when dealing with the issue of corruption must with due diligence be exercised” he charged.

The Deputy Permanent Secretary further hinted that for the well capacitated compliance purposes, Corruption Risks Assessment (CRA) at all departmental level should be implemented with regular checks on the operations of each and every division, citing that if not this is done the tendencies of indulging in corruption dealings might be rampant hence the ministry will be in crisis as it has been evidenced on some.

He also cautioned that the employees of the ministry should not find themselves caught in crossfire with regards to the tendering processes and encouraged that the declaration of possibilities of conflict of interest should be paid attention as this will ensure transparency, Openness and accountability in the instances where it realized that something fishy has occurred in the running of affairs.

Meanwhile the anti-corruption committee coordinator in the ministry Peter Mafokate alluded that the ministry has so far registered four (4) cases of corruption allegations since 1st of April this year  and three of such cases have been successfully investigated with one case is still pending with investigations are still on-going. He noted that three (3) cases were recorded in the Human Resource division and one (1) under the Finance and Administration.

Mafokate indicated that the Ministry’ Anti-Corruption Policy has been rolled out to the Ministry staff and Corporate Services and with all the corruption prevention committees initiating capacity building for the leadership on corruption fighting strategies.

“A total of 667 out of target 770 employees have been sensitized on corruption and this constitutes 86% of the efforts to drive the fight against corruption within the ministerial levels. The Transactional Monitoring and evaluation which is done four times a year has so far been done twice in departments such as DTEF and this a form of internal auditing ‘’ he said.

To effectively ensure that the efforts of corruption crackdown becomes more successful, the ministry of tertiary education is working hand in hand with the corruption agency, the Directorate of Corruption and Economic Crime (DCEC) to help in investigating and rolling out of the Corruption Risk Assessment and Management (CRAM) which is a model that taps on risks that may lead to the potential harm due to    the excessive amount of corruption which may left unrecognized and cracked down.

Corruption Prevention Committees within MOTE have forged relationship with the DCEC’ Corruption Prevention Division and the representative from DCEC Lincoln Diteko contended that Corruption Risk Assessment and  Management helps in identifying gaps that may allow corruption to occur and it conducts risks in risks such as bribery and fraudulent activities.

Diteko echoed that CRAM is very important to be actively and seriously implemented in the ministry as this will make it easier to early detection of any corrupt related scandals.