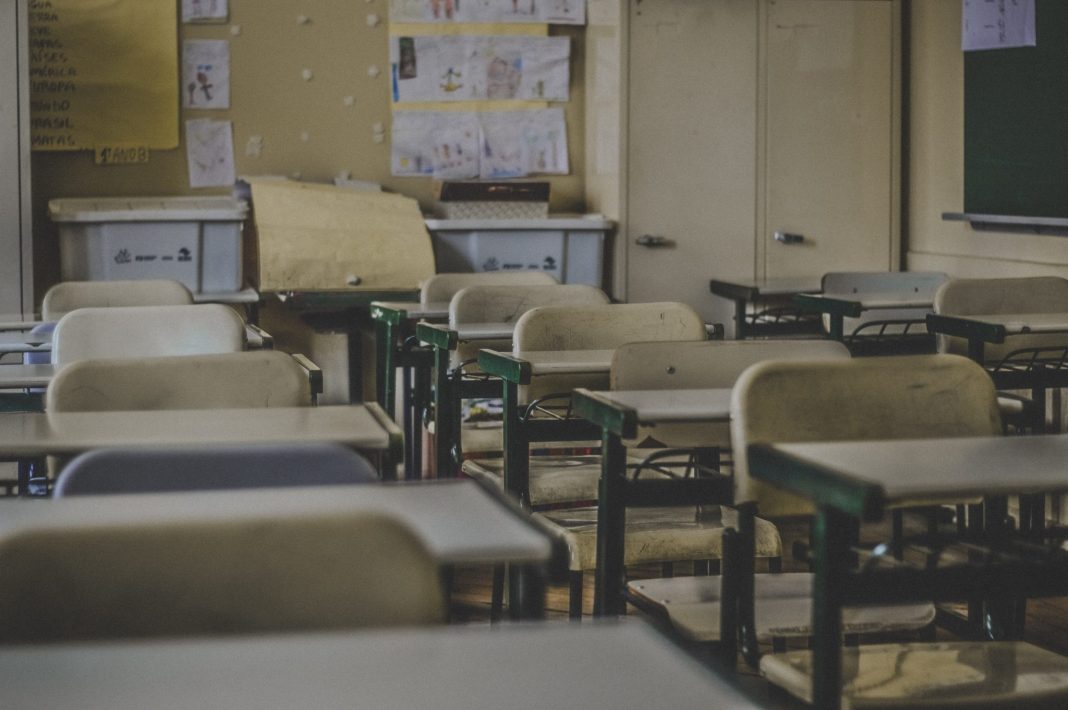 A school governing body (SGB) chairperson allegedly stole R29 000 earmarked for her school’s matric farewell and later claimed it was taken during a robbery at her home.

The woman from Dennilton in Limpopo was arrested by police and appeared in the Moutse magistrate’s court on Friday after it emerged that she had reported a fake robbery.

She claimed the money from a cheque she was given by the high school principal was stolen during a house “robbery”.

But, according to a teacher at the school who wished to remain anonymous, the principal gave her the cheque to be cashed the following day.

“Instead of bringing the money to the school, she claimed she was robbed at her house and had already opened a criminal case at the police station.

“We are still shocked that one can steal from their children,” said the teacher.

The SGB chairperson was released on R1 500 bail.

“A case of house robbery was reported on Wednesday at Dennilton police station by this woman. She alleged that two suspects wearing balaclavas entered her house and took the money.

“It soon came to light during preliminary investigations that the woman was making up stories and a case of perjury was immediately opened against her,” he said.

He said the police managed to recover some of the money from two other people who had already deposited it into their respective bank accounts.

“The suspect had earlier gone to the local bank to cash a cheque and instead of taking it back to the school principal as per the school arrangement, she proceeded home and allegedly staged a fake house robbery.

“Cases of this nature are starting to mushroom as we gradually approach the festive period and a stern warning is issued against these tendencies,” Mojapelo said.

Police said cases of theft were being considered against the recipients of a portion of this money and further arrests cannot be ruled out.

The Limpopo department of education has condemned the theft and called for punishment for the SGB chairperson.

Spokesperson Sam Makondo said: “We can’t allow a situation where parents can’t be trusted with school money. We are very much disappointed and those who steal from learners should be jailed.”

NYAKALLO TEFU| WITS University has announced the start of the 2021 academic year on Monday for over 35 000 registered students. The university also said that the...
Read more
News

CYRIL RAMAPHOSA| TODAY is International Women’s Day. For more than a century, this day has been celebrated across the world as part of the struggle...
Read more
News

WHEN the twins Esther and Deborah Pereira still hadn't heard anything from their school by early February, despite months of waiting, they turned to...
Read more