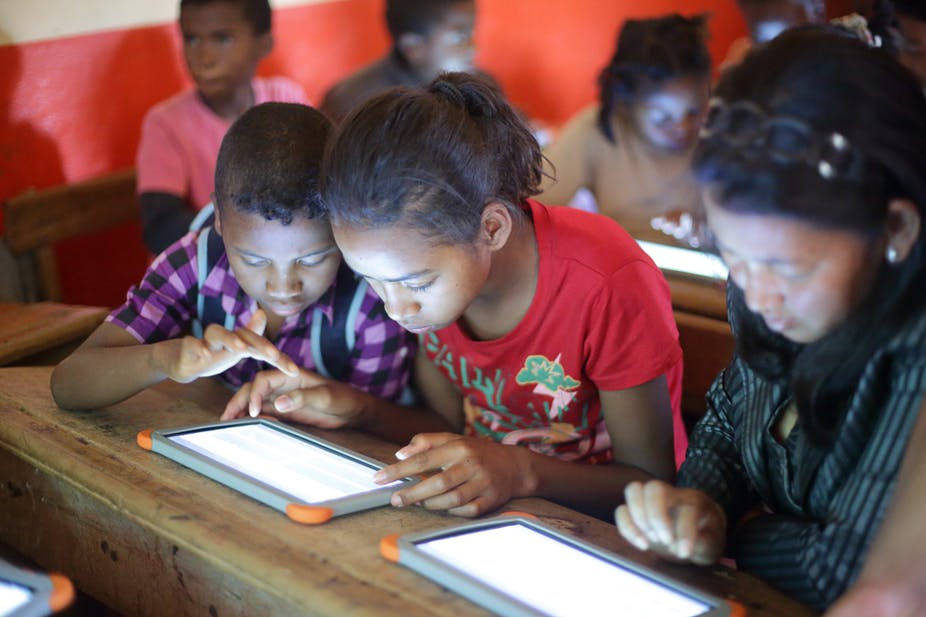 Minister Mavima made the remarks in Harare during the handover of 4 711 680 textbooks worth $21 million, donated by UNICEF.

This was the second tranche of textbooks that have been handed over to schools after about 2 340 000 textbooks were distributed recently under the same arrangement.

He said Government was also in the process of obtaining science equipment at a cost of US$2 million which will be distributed to schools throughout the country.

He said the Government was enroute to adopting a complete digital learning environment in schools in line with global standards.

This, he said, was also in line with President Mnangagwa’s vision of transforming Zimbabwe into a middle-income economy by 2030.

“Next week I will be leading a delegation to California, USA, to meet Google and Facebook executives to discuss how best we can work with them to digitalise our education system,” he said.

“We want 100 percent digitisation of our schools within the next three to four years. Things will not be the same. We should move in line with technology to produce learners of this time.”

Mrs Condo hailed the new curriculum as a great landmark to Zimbabwe which will lead to the development of education aimed on the acquisition of relevant 21st century skills.