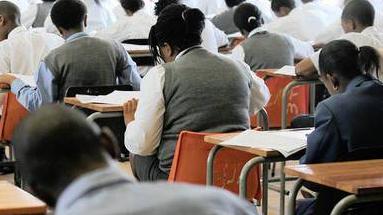 A total of 98.92% of pupils passed the 2018 IEB national senior certificate exams, it was announced on Thursday.

The Independent Examinations Board (IEB) pass rate was up from 98.76% the previous year, its CEO Anne Oberholzer said in a statement.

– Get your IEB results here

Writing examinations in October and November were 11 514 full-time pupils and 858 part-time pupils.

Oberholzer said 90.65% had qualified for entry to study a degree, up from 88.5% the previous year.

This could be attributed to the removal of the list of designated subjects.

Previously, students had to get 50% or more in a minimum of four designated subjects. In 2018, this was changed and pupils could obtain 50% in any four or more subjects, except for Life Orientation.

“Umalusi has monitored all aspects of the 2018 examination process and has declared the results to be fair and valid,” said Oberholzer.

“There is a clear realisation among IEB learners, their parents and teachers that having the knowledge and understanding that lies behind the results on the certificate is far more important and meaningful for success after one’s schooling.”