Girl, 13, commits suicide after allegedly being bullied on WhatsApp 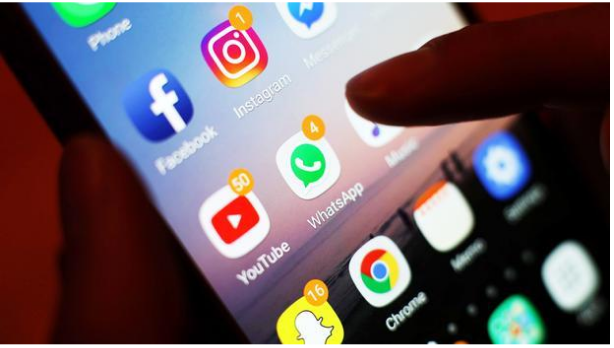 A 13-year-old pupil has committed suicide after she was allegedly bullied by friends on WhatsApp groups since last week.

The Sinoville Crisis Centre said the pupil at a Pretoria school allegedly distributed an image and this was forwarded on WhatsApp groups. It is alleged that other learners teased the girl about the image.

The centre’s chief executive, Colleen Strauss, said: “She spoke to teachers to get assistance and reported her schoolmates.

“The girl was afraid to go to school, and her mother went to see the principal to discuss her concerns. Her mother found her body at home later in the morning (Monday).”

Counsellors of the centre were immediately deployed at the school to comfort the pupils and the parents.

Strauss said the Department of Basic Education had started an investigation into the allegations leading up to the suicide.

“This heart-breaking incident is a wake-up call to everyone working with children. Children experience emotions much more severe and can be very impulsive.

“They don’t have the knowledge to realise in the spur of the moment that everything will be okay tomorrow.”

Strauss cautioned that children complaining about being bullied should never be ignored. She said they should be referred to an adult who was trained to help them cope with the situation.

“This incident could’ve been prevented.”

Parents and teachers have been asked to be mindful of warning signs such as changes in eating and sleeping patterns, nightmares, headaches or abdominal pain, moodiness or isolation from daily activities.