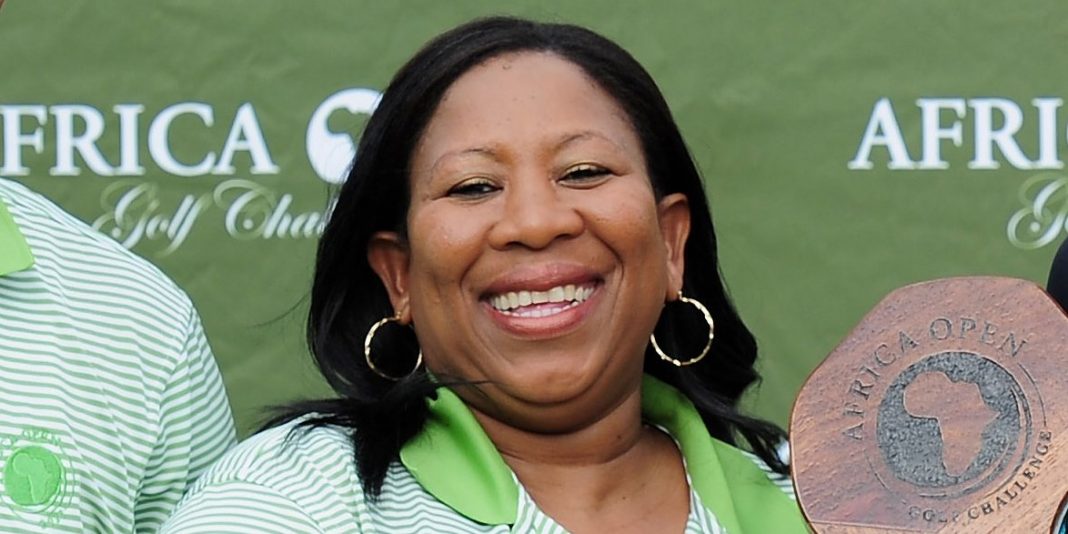 The ANC has withdrawn the nomination of a controversial candidate as chairperson of the Portfolio Committee on Basic Education.

Zukisa Faku was put forward to chair the Parliamentary Committee on Basic Education when ANC Secretary General Ace Magashule and Chief Whip Pemmy Majodina announced the party’s nominees for the chairpersons of Parliament’s portfolio committees on June 19, the day before the State of the Nation Address.

Faku, a former mayor of Buffalo City, was convicted on nine counts of fraud relating to the use of her official credit card, and sentenced to three years’ house arrest and community service in 2016, while she was an ANC MP.

She apparently stayed on as MP pending an appeals process.

In the days following the announcement, NGO Equal Education campaigned to have Faku’s nomination withdrawn.

Last Friday, the list of which MPs will serve on the Parliamentary Committees was published and Faku’s name didn’t appear on the list.

“Not only did Faku’s nomination contradict the ANC’s public commitments to clean governance, it also went against the standards of ethical behaviour for public representatives as set out in Parliament’s Code of Ethical Conduct and the South African Constitution. Among others, MPs must exhibit selflessness, integrity, objectivity, openness and honesty and must place the public interest above their own.”

Majodina confirmed that Faku’s nomination had been withdrawn, but said it wasn’t due to public pressure.

Institutions of higher education locally and globally are undergoing unprecedented changes as a result of the Covid-19 pandemic. A study on how the pandemic has...
Read more

Lesufi must fix burnt down classrooms at Joburg school

Grit matters when a child is learning to read, even in poor South African schools

The learner accused of assaulting Lufuno Mavhunga released on bail