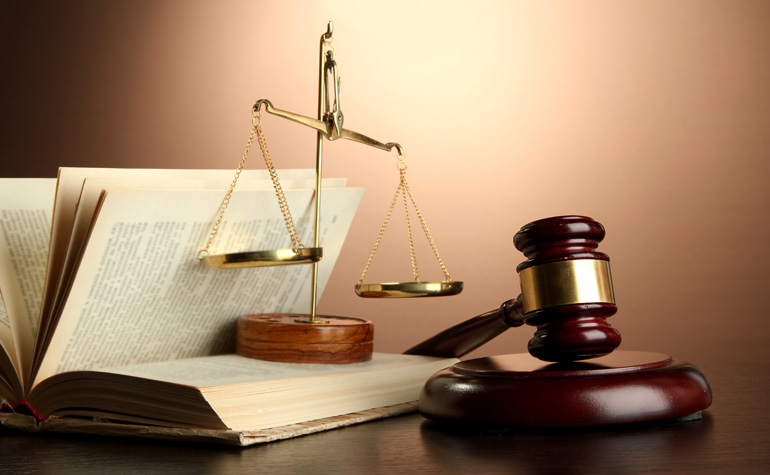 A KwaZulu-Natal teacher is suing the National Prosecuting Authority (NPA) and the police minister after spending over a year in jail for a crime he was eventually acquitted of.

Patrick Buthelezi spent 13 months in jail after presenting himself at the Bhekithemba police station in 2011 and subsequently detained on a charge of raping a nine-year-old pupil at the school where he was teaching in Umlazi, Durban.

On 21 November 2011, Buthelezi went to the police station after having been informed that police had visited the school to look for him.

On December 12 of the same year, judgment was handed down by the presiding magistrate in which bail was refused, as he had been charged a with a Schedule 6 offence – rape in this case – in terms of the Criminal Procedure Act 51 of 1977.

Following the refusal of bail, “the plaintiff remained incarcerated until the conclusion of his criminal trial on December 14, 2012, when he was eventually acquitted of the charges against him,” Judge Mahendra Chetty’s judgment read.

The amount of Buthelezi’s damages and costs order for his legal expenses is yet to be determined.