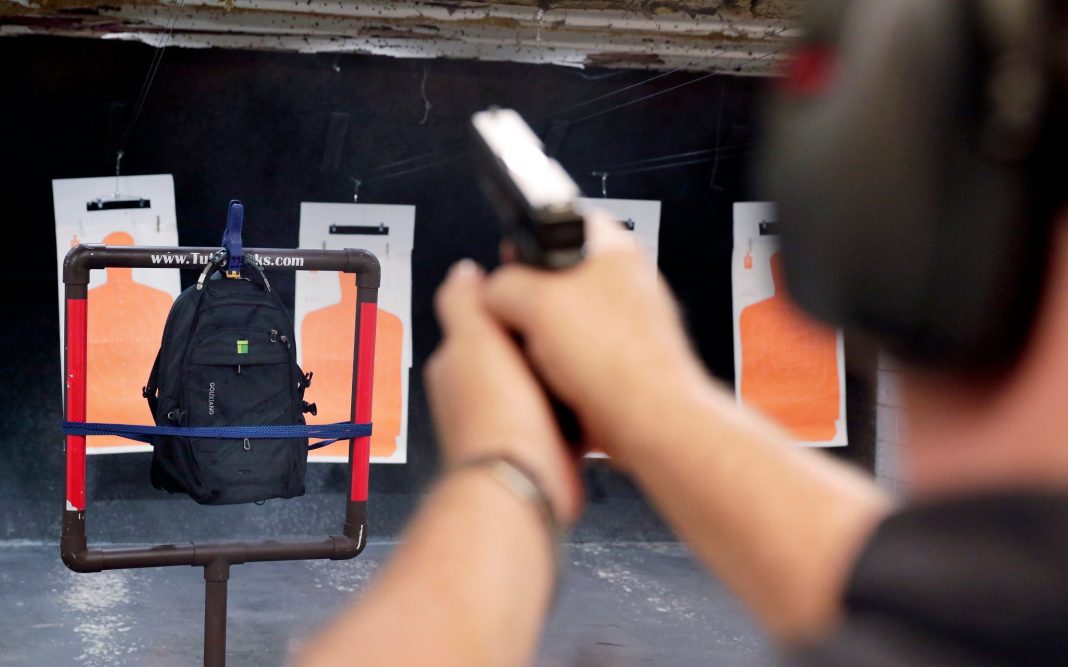 With the onset of the school year in the US, anxious parents are purchasing backpacks that double as shields in case children get caught in gunfire.

The sales come as parents, riddled with anxiety about the possibility that their own children will find their school under attack, and with little hope for meaningful gun control from politicians, are looking for anything they can do to increase their chances of surviving.

Three such companies, Bullet Blocker, TuffyPacks, and Guard Dog Security all said “they saw a significant uptick in the aftermath of mass shootings” CNN reported.

Guard Dog Security began sales of their product after the Sandy Hook shooting in 2013.

Steve Naremore, the CEO of TuffyPacks told CNN his company saw an increase of 300% alone over the past week.

The Houston-based company recently removed Disney-themed products for sale, including ones covered in popular princess characters, because they were not authorized to do so by the company.

“The backpack is designed first of all to be a very stylish and nice-looking backpack,” ArmorMe’s Gabi Siboni told the New York Times.

“And it has panels that protect you against bullets. It will increase your survival chances.”

There is little concrete evidence that such backpacks, which range in price from around $100 – $500, will actually be effective in the event of a shooting, and some of the companies who sell them have been criticized for claims about the advertised certified safety levels of the materials in question.

Yasir Sheikh of Guard Dog his his product would be less effective against a powerful semi-automatic rifle like those increasingly used in such shootings.

Grasping some of the absurdity of the gun epidemic in America that has lead to such a point, Democratic presidential candidate Kamala Harris summarized the feelings of many last week.

“Your back-to-school shopping list shouldn’t have to include a bulletproof backpack,” she said.