UNISA Hopes To Instill Dignity In Students With Renaming Process 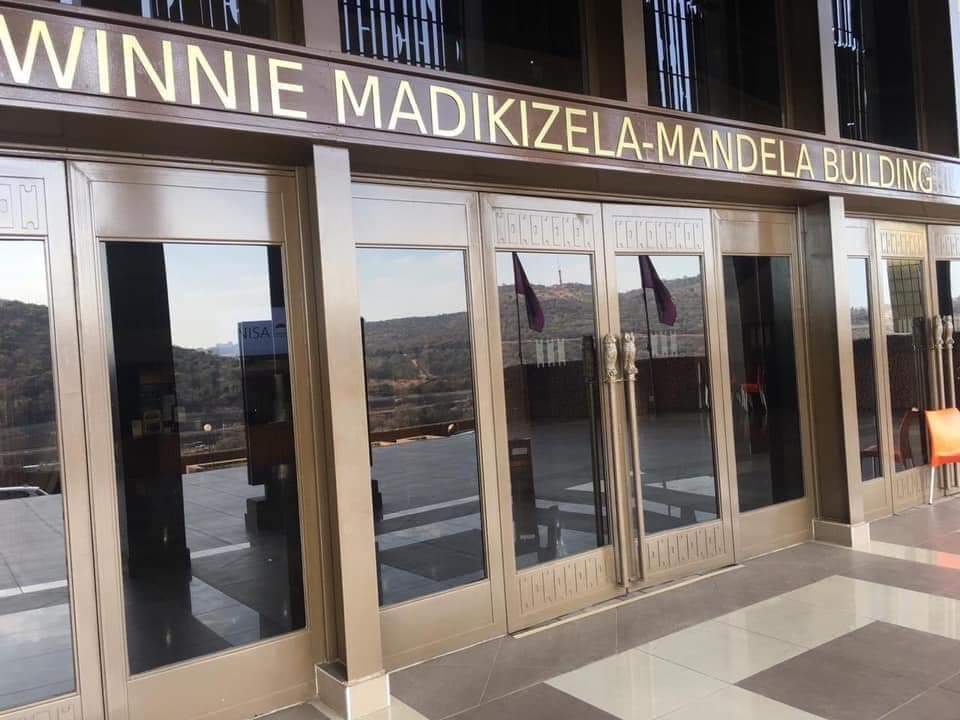 Unisa hopes that renaming its buildings after struggle icons and black academics would instill a sense of belonging and dignity in previously disadvantaged students.

Unisa has renamed three buildings at its Muckleneuk campus.

Vice-chancellor Professor Mandla Makhanya said the renaming was part of its transformation process intended to instill dignity in all students.

The Theo van Wijk building will now be known as the Winnie Madikizela-Mandela building.

Makhanya said that Madikizela-Mandela could have lived a comfortable life but chose instead to sacrifice for the country.

“Her association with our university is a very exciting one because she supported young people who were pursuing their education.”

“As a champion of youth empowerment, Madikizela-Mandela has a long and intimate association with Unisa and she spoke at the institution on many occasions. Working with the Mandela Legacy Foundation, we have been able to ensure that her contribution is institutionalised to reflect this relationship,” UNISA Spokesperson Tommy Huma said.

He said that the AJH Van Der Walt building had been renamed after Professor Nkoana Radipere, a business academic who passed away in 2017.

“What is amazing to us is that the day he met his untimely death he decided to be at the university regardless of the fact that he was ill.”

And the library will now be called the Anton Lembede Building.

Makhanya said this would show previously excluded South Africans that they owned the university.