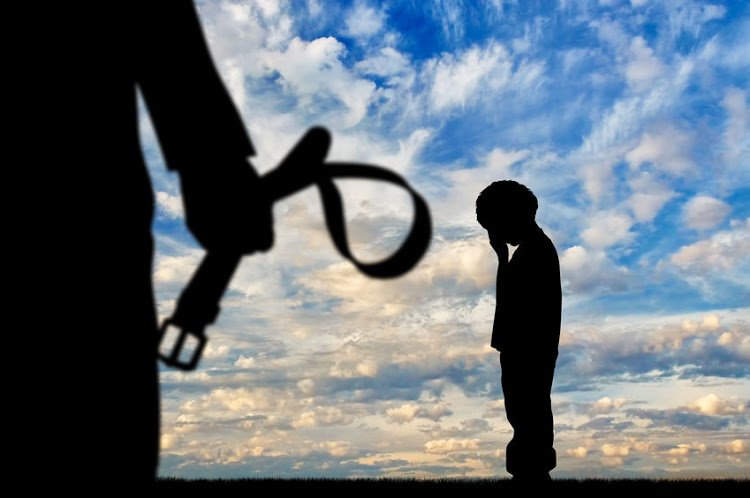 Chief Justice Mogoeng Mogoeng upheld a 2017 high court ruling which made it illegal for parents to spank their children at home, dismissing an appeal to the ruling.

The Chief Justice was delivering judgement on whether the common law defence of reasonable and moderate parental chastisement of children is consistent with the constitution.

The landmark ruling was appealed by civil society group Freedom of Religion South Africa (FORSA) which believed the judgment would make criminals of well-intentioned parents.

The Chief Justice insisted there were other ways to instil discipline.

“There is, therefore, a less restrictive means envisaged by Section 36 of the Constitution available to achieve discipline.”

The Constitutional Court’s decision nullifies the argument that parents should be given the right to discipline their children without the interference of the State.

The ruling, FORSA said, would see parents being prosecuted for assault if convicted.

Parents could have a criminal record for abuse, or the children removed from the family home if the court found them guilty, it said.

The lobby group believes there remains a clear distinction between violence, abuse, and mild physical correction.

FORSA wanted the Constitutional Court to overturn the High Court ruling abolishing parents’ defence of reasonable and moderate chastisement, and wanted the judgment set aside.

Dr Stefanie Röhrs from the Institute, said it was important to understand that a child was going through the development phase, meaning they were still unclear on the rights and wrongs of their actions.