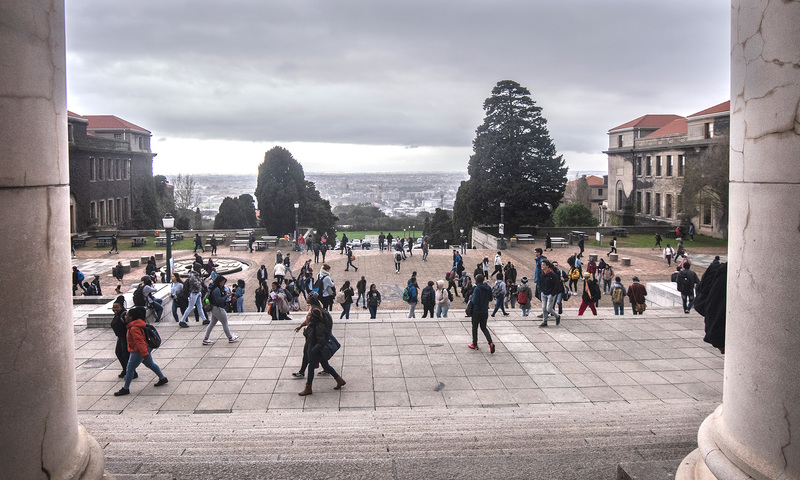 The University of Cape Town (UCT) has jumped up 20 places to 136th position in the latest 2020 Times Higher Education (THE) World University Rankings.

This puts UCT in the top spot in the country, as well as on the continent.

“It is encouraging to see UCT demonstrate such excellence in international rankings,” said UCT Vice-Chancellor Professor Mamokgethi Phakeng, “particularly given the incredibly competitive, global arena we operate in and the enormous challenges we face in terms of declining national funding and the imperative to transform our institution.”

He added that while UCT view university rankings with caution, “UCT’s performance helps to reinforce the message that our teaching and learning and our research are of the highest standards.”

“It is encouraging to see UCT demonstrate such excellence in international rankings, particularly given the incredibly competitive, global arena we operate in.”

In the area of teaching – the learning environment – UCT’s scores increased, with the university rocketing up 35 places.

In the research category, UCT ranked 177th globally, and its research reputation survey score, which is part of this category, also increased.

This, the institution says, is clear evidence of UCT’s growing reputation among leading international academics.

“UCT is well-known for its research excellence; this is evidence that our teaching and learning is strengthening.”

UCT’s citations category score, which measures the number of times a piece of research is cited, also showed a marked increase, moving up 35 places to sit at 121st place globally.

In the international outlook category, however, UCT ranked 160 worldwide – a drop of 22 places from its previous ranking. This was mostly due to a decline in the numbers of international students studying at UCT, particularly in the Semester Study Abroad programme.

UCT has put in place a programme to increase these numbers again as it views the international students and staff as an incredible asset to institutional life and the diversity of our campus.

UCT’s strongest performance, though, remains in the industry income category, in which it ranked 78th despite a drop of 18 places. This reflects the large contribution of the university’s research to industry.

Having recently been placed top on the continent in the Academic Ranking of World Universities (ARWU) 2019, these latestresults mean that UCT remains in the lead for Africa in the five major world university rankings: THE, ARWU, Quacquarelli Symonds, Centre for World University Rankings and US News Best Global Universities Rankings.