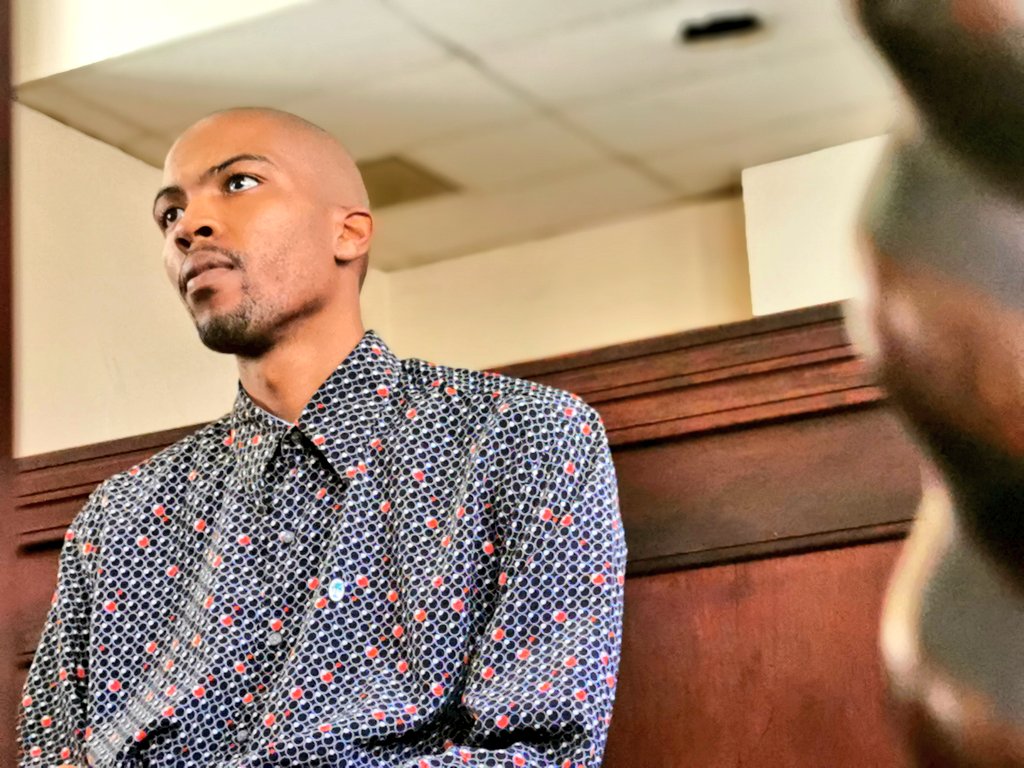 This includes a possible application for a presidential pardon.

This after the Johannesburg Magistrates Court dismissed an application by Cekeshe for leave to appeal his 2017 conviction and sentence for public violence and malicious damage to property.

Cekeshe was sentenced to eight years in jail – with three years suspended – after he was found guilty of torching a police vehicle during the Fees Must Fall protests.

“There is a process that we are willing to implement and follow to ensure that people who were convicted during the Fees Must Fall protests, we can assist them to ensure that, where necessary, we expunge their record and facilitate a presidential pardon,” the minister’s spokesperson Chrispin Phiri said.

The Economic Freedom Fighters’ Student Command (EFFSC) reacted angrily to the court ruling, warning that they would force authorities to release Cekeshe.

EFF members protested outside the Johannesburg Magistrates Court and called for Cekeshe’s release.

The court also dismissed Cekeshe’s application for bail pending an application in the High Court in Johannesburg against both his conviction and sentence.

Magistrate Theunis Carstens said the defence’s applications “did not hold water” and no other court would find differently.

IN 2020, when many students across the world were attending classes from home due to the COVID-19 pandemic, a grade 11 student in Dubai...
Read more
News

THE new Principal and Vice-Chancellor (VC) of Unisa, Professor Puleng LenkaBula, is hitting the ground running. She sat down with a Unisa journalist for...
Read more
News

THE COVID-19 pandemic has plunged South Africa’s schools further into crisis, exposing how the country’s education system continues to be shaped by the legacy...
Read more