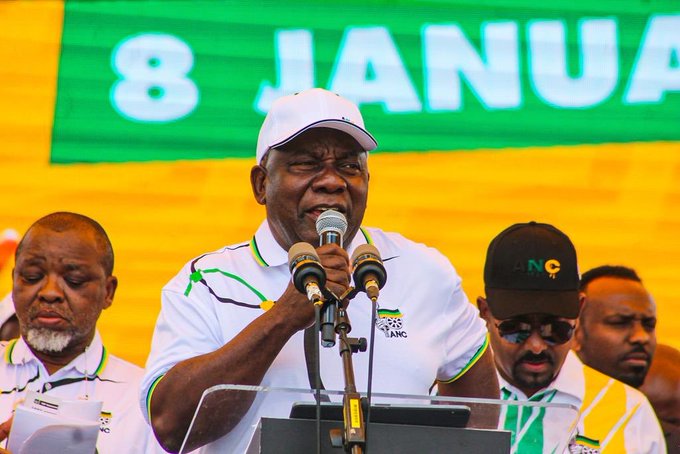 Most of the deceased are said to be pensioners and school learners from the surrounding areas.

Ramaphosa has since directed Minister of Transport Fikile Mbalula and the Provincial Government of the Eastern Cape to reach out to affected families and provide the necessary assistance, as well as to establish the factors that led to this tragedy.

“This is a sad day for the people of the Eastern Cape and our nation at large,” said Ramaphosa.

“This tragedy leaves our country deeply saddened and forces us to focus yet again on the need for transport providers and other road users to exercise care and consideration on our roads.”

“We must take care of one another as compatriots and, from this incident we see the need for us to be especially considerate towards elderly persons and children who depend on others to be conveyed around communities and the country.”

“Safer roads begin with safer attitudes and behaviour. This tragedy is, sadly, yet another wake-up call to all of us to ensure that we arrive alive and those who are entrusted to our care arrive alive.”

According to the Road Traffic Management Corporation, the bus was travelling on a gravel road near the Tafalofefe Hospital on Monday morning around 08:00 when it overturned, said RTMC spokesperson Simon Zwane.

“The Marcopolo bus was travelling from Chebe, picking passengers at locations along the road to Butterworth,” he said.

Zwane said the driver reportedly lost control of the bus in the bushes down an embarkment.

Eastern Cape Department of Health spokesperson Sizwe Kupelo said they had dispatched two helicopters and ambulances after hearing about the accident between Mazeppa Bay and Cebe.

Mbalula told eNCA on Monday night that the RTMC officials were on the ground to investigate the cause of the bus accident.

“Forensics [officials] are also on the ground,” said Mbalula.

We should be able to get a report as soon as possible. It is not business as usual for me. I want to know what happened. I suspect that the bus was overloaded.”