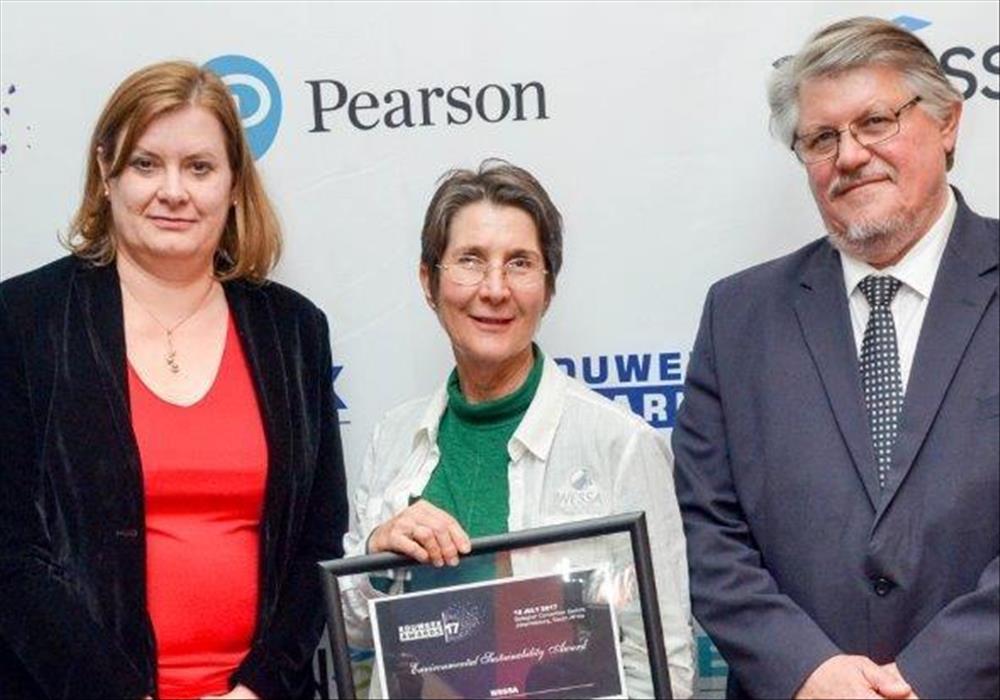 MEC for Education Debbie Schafer says learners in the Western Cape will not return to school next as announced by Basic Education Department on Wednesday.

Schäfer said the dates announced by Basic Education Director-General Hubert Mweli were not definite and do not constitute an official announcement.

Mweli on Wednesday announced that schools will be re-opened on the 6th of May, starting with matriculants and Grade 7.

“The departments announcement has caused an understandable level of confusion and anxiety for schools, teachers and parents”, said Schäfer.

“The national Minister of Basic Education is scheduled to make an announcement tomorrow morning on the plan to reopen schools, and we will only be in a position to comment in more detail after that.  However, we will not be in a position to receive learners next week.”

WIM DE VILLIERS| LANGUAGE – more particularly Afrikaans – at Stellenbosch University (SU) has again been hotly discussed in the media over the past...
Read more
Opinion

OPINION| Sports Creates Equality And It Starts At School Level

JACOBINA TANGI UUSHONA THE month of March is when celebrate International Women’s Day, frankly getting one day in March is not enough in my opinion. We...
Read more