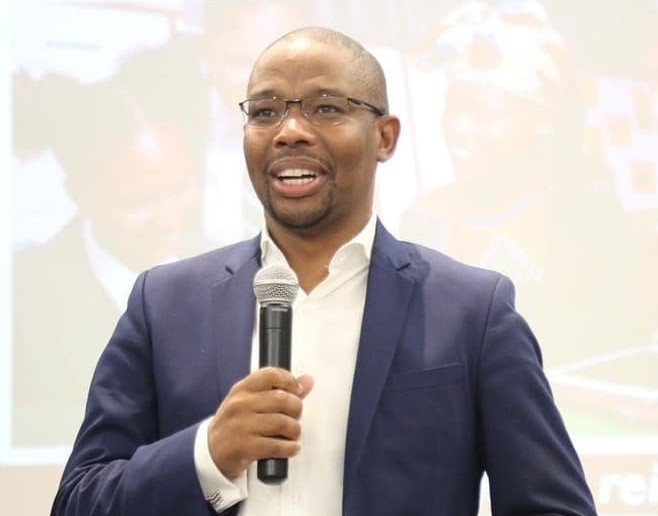 KwaZulu Natal MEC for Education Kwazi Mshengu has called on Justice Minister Ronald Lamola to step in and intervene in the vandalism of schools in the province.

Mshengu said with no conviction of criminals happening, the justice system is failing to send a clear message to the criminals that they will be dealt with.

The Umlazi District in KwaZulu-Natal is among the worst hit by acts of vandalism and burglaries, with 41 schools affected.

So far, in KwaZulu Natal, nine people have been linked to the recent attacks, and Gauteng has the highest number of targeted schools, with 60 schools vandalized so far.

“We are arranging a meeting with the Minister of Justice because we want to raise our frustration to say, ‘there’s never been a single conviction on any case related to vandalism and break-ins into our schools,’” said Mshengu.

“Despite raising my frustration with Community Safety and Liaison MEC Bheki Ntuli and the provincial Police Commissioner Lieutenant-General Khombinkosi Jula, there has not been a single conviction”, said Mshengu.

The Department of Basic Education says at least 962 schools across the country have been vandalized since the country went on lockdown.

Motshekga said in all the incidents, administration blocks and laboratories have been targeted, and ICT (information and communications technology) equipment has been stolen.

“There are other suspects that were arrested for other burglaries that happened before, but there has not been a single conviction. All that happens is that they get arrested, get given bail, and roam around our streets,” said Mshengu.

Schools are set to reopen in June, however, the targeting of schools will set the government back as they will need to repair and sanitize schools before teachers and learners return.

“I will be failing my duty if I don’t express my deep concern about what is happening to our schools during the lockdown,” said Motshekga.

Motshekga has welcomed the work done by the police in ensuring that those behind the vandalism and robberies were brought to book and has called on communities to help with revealing the people involved in these crimes.

This week people working in the education sector will return to work after the country entered Level 4 of the lockdown on May 01, where the economy is being opened gradually following a complete shutdown.

Teachers are set to return to school on May 18 to prepare classes when the Grade 7s and 12s make a return on June 1.

The minister said the return of learners depended on how the country will be doing in dealing with cases of the novel coronavirus.