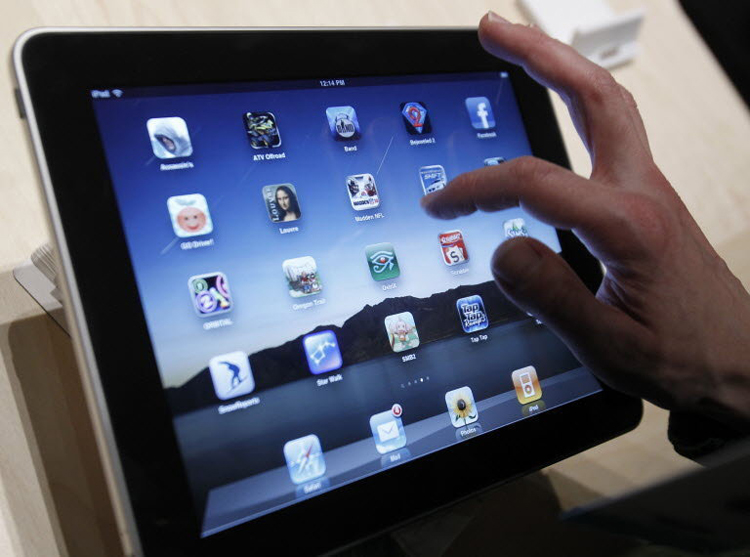 THE Eastern Cape Education MEC Fundile Gade slammed the State Information Technology Agency (SITA) for questioning the department’s decision to proceed with e-learning in the province.

This comes after the provincial education department’s decision to go it alone by providing matric learners with tablets as part of its broader strategy to introduce e-learning in the province.

SITA, which falls under the Communications Minister Stella Ndabeni-Abrahams’ department, argues that every department in South Africa must procure all information technology goods or services through state agency.

SITA also argues that allowing the Eastern Cape department of education (DoE) to continue implementing the suspended e-learning tablets project will give EC matriculants a “perverse” advantage over matriculants from other provinces in forthcoming examinations.

SITA has since taken the R528 matric tablet contract between the Eastern Cape Education Department, Sizwe Africa IT Group and MTN on review.

But in an exclusive interview with Inside Education, MEC Gade said they were going to court with SITA on the basis of the regulation that his department should have bought the tablets via SITA, in terms of the Section 7 regulation.

The department lodged the papers with the court on Tuesday to argue that SITA is incapable of delivering the matric tablets.

“Our argument is very strong because we are saying that SITA indicated its inability to serve the people of the country, and wrote two circulars in 2018 and 2019 that it is incapable of carrying out the mandate designated to them,” said Gade.

The MEC added that after the circulars from SITA, they have not received anything that indicated that they were now ready, hence its decision to get procure tablets elsewhere.

Reports had indicated that 55 000 learners were supposed to receive tablets from the Eastern Cape Education Department.

The MEC says only 6 of them have not been delivered to learners.

“We have delivered almost all the 55 000 of the tablets to all the schools that have been designated to receive them. The only tablets that in our records have not been delivered are just 6 of them, due to them not having the correct information installed in them,” said Gade.

“We feel very strongly that there are learners from disadvantaged communities, which should have been taken care of by the government and leave out the fact that they are learning in established communities.”

Ballito Rage To Go Ahead With Vaccine Certificates And Rapid Tests, Despite New COVID Variant

Paradigm shift in EU’s collaboration with Higher Education in Africa