A Bishop Lavis school is operating with limited resources after thieves struck during the holidays.

Since the start of the year, there have been 160 burglary and vandalism incidents at schools in the Western Cape.

The corridors of Bergville Primary School felt more like a prison than a place for children to learn.

Security lights, sirens, cameras and even the fire hose are all caged up.

At every turn there’s a gate with a lock while the administration building has three sets of burglar bars on one window.

But despite all the safety measures, the school has been robbed three times this year alone.

The latest incident happened during the holidays. The thieves got in through the roof and stole hard drives from computers, the telecoms system and other education materials.

Head girl Sydney Solomons says it’s heart-breaking to see her school being broken into continuously, as they suspect the criminals come from within the community

School principal Aleem Abrahams acknowledges there’s only so much the Education Department can do. He wants the community to secure the premises and is calling on the community to come on board to be the eyes and ears for the institution.

“The teachers are unable to print their work and we can’t communicate with the outside world. Our hands have been cut off completely.” 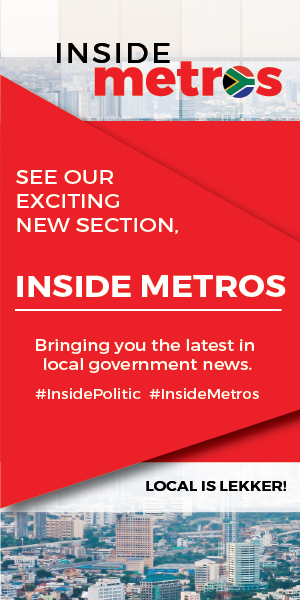