No articles for law students at college 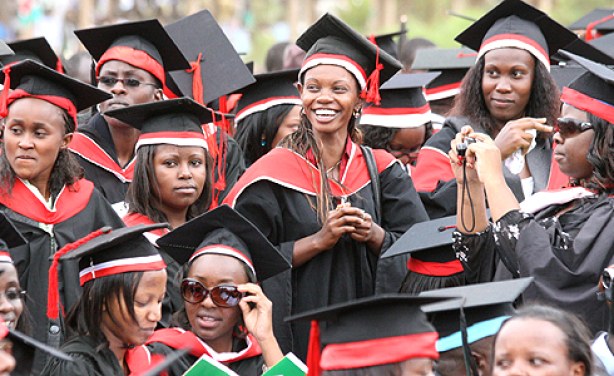 Varsity College has found itself in a quagmire because the KZN Law Society refuses to allow its LLB students to register to serve their articles.

The college contends it has all the relevant accreditation to offer the degree but the society maintains that “only a university” may do so. This follows amendments to relevant legislation that came about last September which no longer classifies Varsity College as a university.

Unable to resolve the dispute, the college’s umbrella body, the Independent Institute of Education, on Tuesday brought an urgent application in the Pietermaritzburg high court.

The higher education institution, which has 21 campuses across the country, wants the law society to review and set aside its decision not to recognise the institution’s LLB degree. If students don’t register with the society to do their articles they can’t become attorneys.

Advocate Andrea Gabriel, SC, argued before Judge Piet Koen that 539 students need to know the court’s decision before the end of September.

This is the closing date for its students to apply to other universities for admission to continue their LLB degrees.

If they get places, they then have to decide whether to terminate their studies at the college.

She said there is no difference between students studying for the degree at universities and those studying at the institution.

“Why does the law society refuse to recognise the four-year LLB degree provided by the institution?”

She answered that the society’s refusal is because a section of the Attorneys Act requires entrants to the profession to obtain an LLB degree from a “university”.

She said the society contends the institution is not a university because is it not called a university.

“We submit that this is a blinkered and unconstitutional approach,” said Gabriel.

Advocate Thandanani Mthembu, for the society, reiterated that the institution is not a university as contemplated in the Attorneys Act.

He said that the Higher Education Act was amended and these amendments came into effect on September 22 last year.

Prior to this amendment, it classified a “higher education institution” into college, technikon and university.

The National Association of Democratic Lawyers South Africa (Nadel) has argued to be joined as an interested party in these proceedings and await a ruling.

Judgment has been reserved.